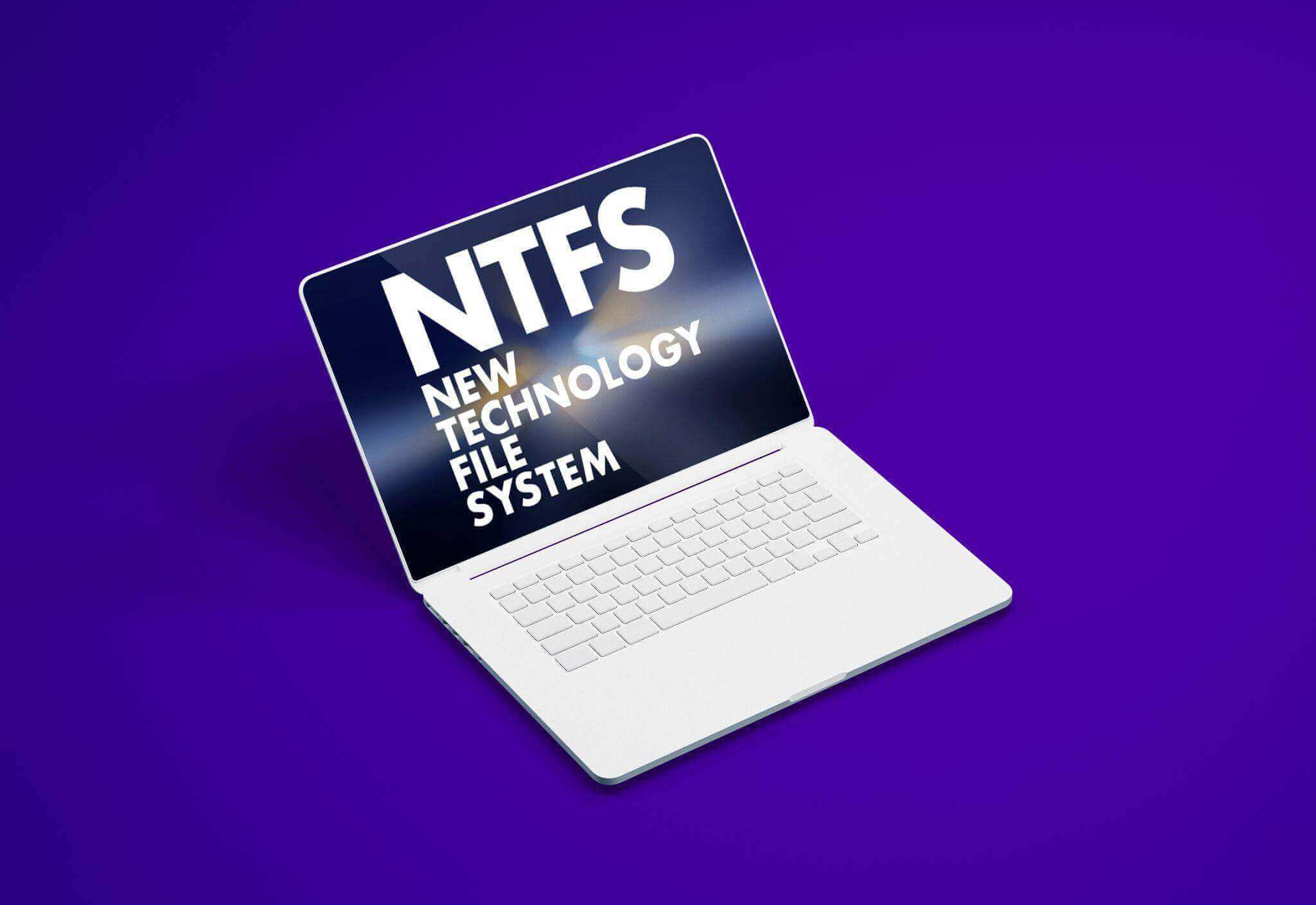 New Technology File System or NTFS is a widespread file system thanks to the dominance of Microsoft. The file system is for organizing data on hard drives, as well as other data media.

Since the release of Windows XP in 2001, NTFS has been the standard for Windows OS, and it is uncontested. Read along to know when it is used, its disadvantages and its benefits.

In general, NTFS is suited to use in a network. This is because it can fully use its well-organized structure, including access controls for user read & write rights.

While FAT32 (previous standard) is still used for some purposes, NTFS offers more advantages, such as the maximum size of a partition is much larger and amounts to about 16 terabytes. It represents a storage size only reached by a few hard drives, regardless of whether they are modern SSD flash storage media or mechanical HDD drives.

As mentioned above, the obligatory file system for Windows OS since Windows Vista is NTFS. The file system, however, doesn’t play any role in mobile storage media, such as SDDs or external HDDs, memory cards or USB sticks.

The data media belongs to the domain of file systems with the classic FAT (File Allocation Table) like FAT32 and exFAT.

The disadvantages of NTFS

The advantages of NTFS

Compared to FAT, the NTFS file system stands apart in extendibility, performance and security. Moreover, it supports security file permissions so that you can promptly recover encryption, bad change logs, disk quota limits and so on.

NTFS is a better file system compared to FAT and exFAT when used for the Windows OS. Today, you can also use the file system on your Mac with the help of third-party programs. It will help enhance space utilization, and it can be resized. Even though it is FAT’s successor, it uses advanced data structures and supporting metadata.